TopDrop Of The Month: Meatspace 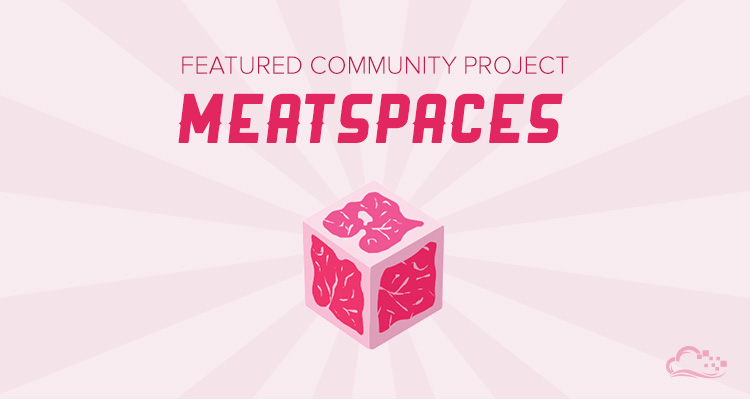 We will be featuring open-source projects hosted on Droplets at the start of each month, and we could not be more excited about our first #TopDrop: Meatspace.

Meatspace, the brainchild of Jen Fong-Adwent that recently debuted at RTCONF and was highlighted by TechCrunch, joined the DigitalOcean community on August 23rd, 2013. The addictive new web service and mobile app is a hodgepodge of multiple popular platforms: part Twitter, part Snapchat, part IRC, the premise behind this ephemeral app is to write an update with a limited number of characters which is then attached to a GIF. And with no usernames or passwords, posts are only kept ten minutes before vanishing into the world that once was, which is in contrast to the idea of accumulative identity development seen on services such as Instagram or Facebook. 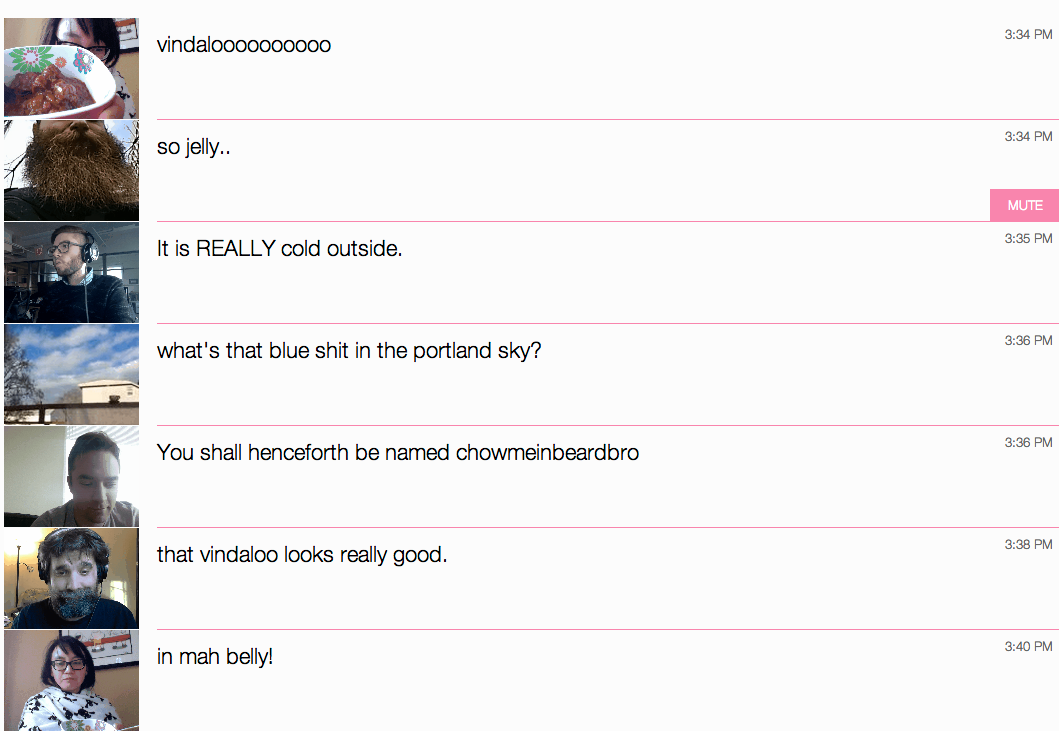 And while the original channel is full of developers, with big names like Paul Irish and Tom Dale, people can create their own Meatspace apps if they wish as the code is all available on GitHub. At the end of the day, "there's something about animated gifs and realtime that is also just fun," says Jen.