Series B Funding: Writing a New Chapter in the DigitalOcean Story 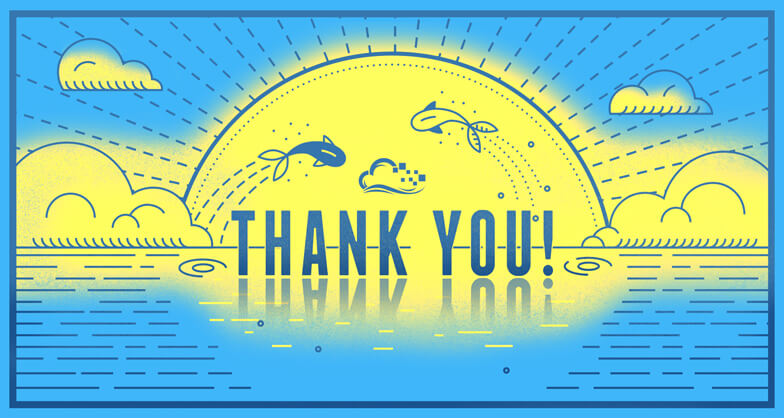 For over three years, we've been driven by the desire to empower developers and make cloud infrastructure simple. To date, over 500,000 developers have deployed more than 6 million Droplets on DigitalOcean and as the infrastructure needs of our developer community have continued to evolve, we have aspired to as well.

Today, we're excited to announce that we've closed a Series B funding round worth $83 million, led by Access Industries with participation from Andreessen Horowitz. This funding represents our continued commitment to helping developers thrive and to help scaling startups grow on our infrastructure.

We've experienced many of the growing pains that come with turning into a scalable business. In 2011, our five founders wanted to create a simple infrastructure experience that developers would love to use. In 2012, TechStars accepted us into their Boulder class; we set up shop in Colorado that summer and graduated the program with our first 400 customers. 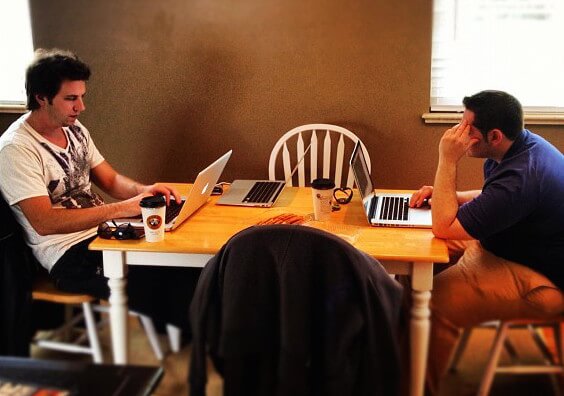 The early DigitalOcean adopters had only two choices of datacenter regions (New York and Amsterdam) on a cloud that was maintained and operated on just a few servers.

Since then, a lot has changed. We've raised a seed round and Series A which we used to build out servers in six locations (New York, London, Singapore, Frankfurt, Amsterdam, and San Francisco), added features like user data, IPv6, private networking, team account management, and updated our Community platform. Our hardware footprint expanded, the complexity of our system deepened, and the technological challenges we faced grew. A cloud that once ran on six servers now is powered by over ten thousand.

Since our outset, we have loved to see the variety of amazing work hosted on DigitalOcean, from single-server hacks created overnight at hackathons to innovative applications which serve millions of happy users.

As developers and entrepreneurs ourselves, we've seen how quickly a company can grow. That same single-server app, gone viral on Hacker News, can transition from a personal project to a full-fledged business. We want to make that transition effortless and raised this Series B to continue supporting individual developers further on in their journey.

How? The $83 million is going directly into growing our team and expanding our product offerings with networking and storage features. When we started, we felt the pain points of developers who had to contend with questions on how to spin up a single server rather than being able to focus on their applications. We solved this by providing developers with a simple and intuitive control panel. Now, by learning from our own company's growth, we're focused on addressing developers' challenges as they grow; spinning up a server should be simple, but so should creating a production environment to handle load at any scale.

We are extraordinarily indebted to the amazing people who have personally made all of this possible.

Thank you to the DigitalOcean family for building and supporting this cloud with your signature love, creativity, passion, and hard work!

Thank you to our investors, IA Ventures, Andreessen Horowitz, and Access Industries for believing in our vision.

Last but certainly not least, we would like to thank you, our community! Thank you for growing with us and for challenging us to be better every day. We wouldn't be here without you.

Here's to writing this new chapter together! 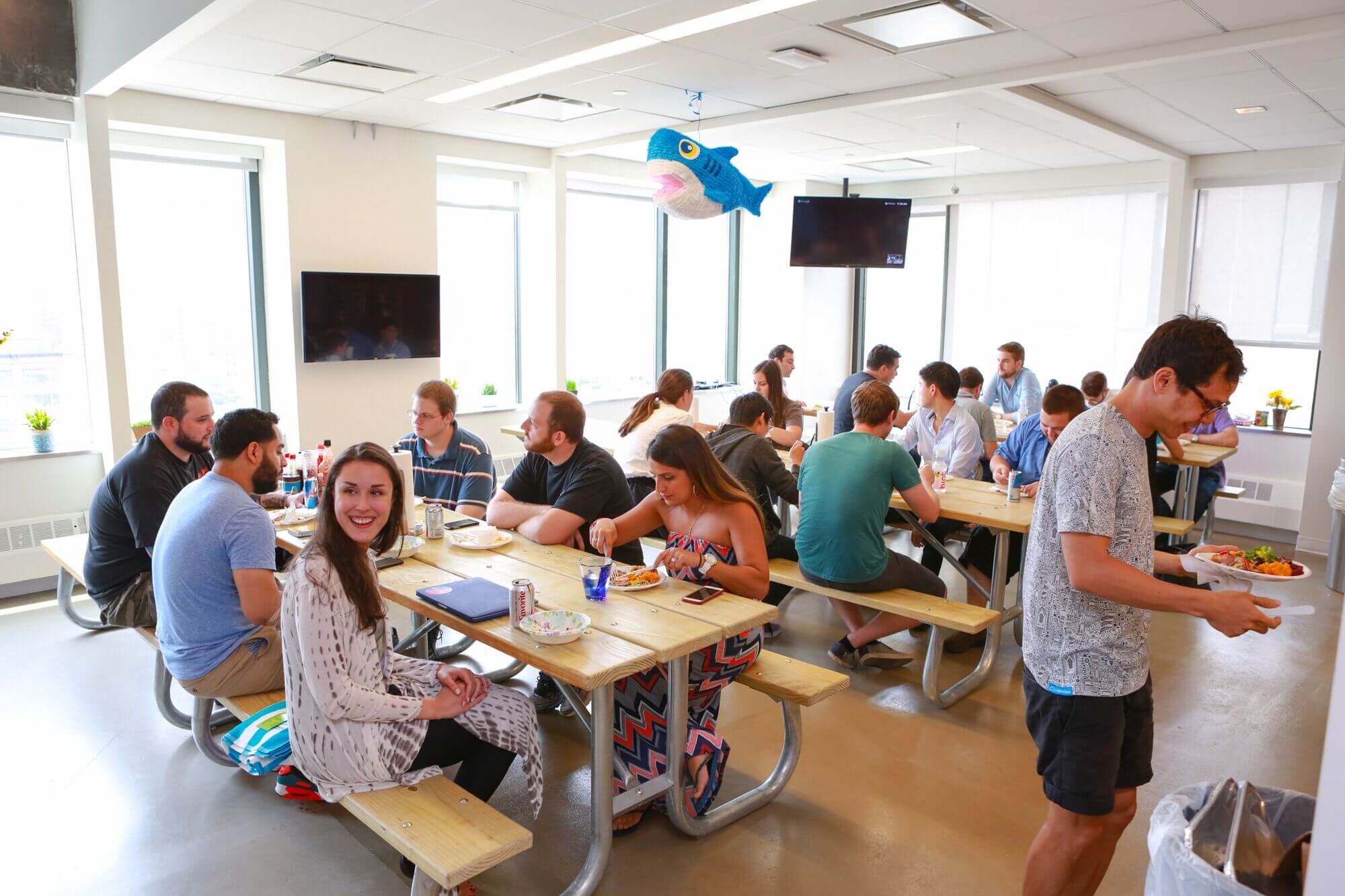