Hacktoberfest 2017 at a Glance 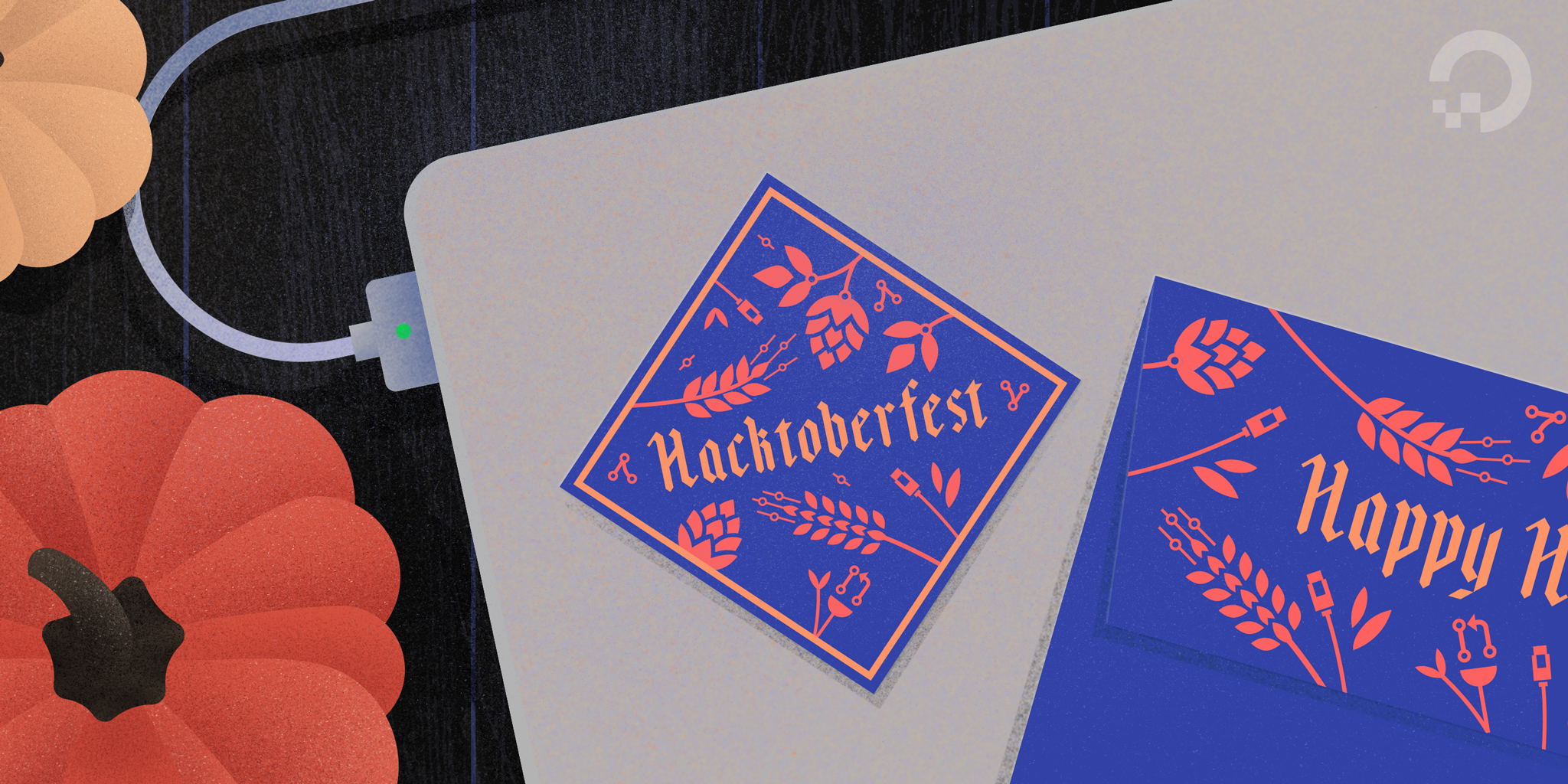 Hacktoberfest 2017, which ended this past October 31, was epic by any measure. It saw the greatest level of participation of any Hacktoberfest ever; in 2016, 10,227 participants completed the challenge, and this year, 31,901 successfully submitted all 4 pull requests. Companies like SendGrid also ran their own Hacktoberfest-inspired contents, and we saw contributions to 64,166 projects.

As in previous years, developers in the open source community shared some of their Hacktoberfest stories:

Not to be outdone, first-time contributors also discussed what it was like opening their first pull requests both via blog posts and on Twitter:

Thanks to #Hacktoberfest I just submitted my first OSS PR! Attempted some minor fixes to nodeschool.io since I got a lot out of @nodeschool!

Success! I completed the #Hacktoberfest challenge! 🤓 As a first time contributor, I chanced a PR to @angular material. #gobigorgohome pic.twitter.com/SDRvvf8UlT

Today I've created my first pull request ever for #Hacktoberfest, it wasn't big but it feels awesome! #AndroidDev

As Hacktoberfest-themed Meetups entered its second year, we saw an uptick in participation from around the world. This year, events were organized in 119 locations around the world, with first-ever Hacktoberfest Meetups held in 27 countries including Australia, Bosnia & Herzegovina, Brazil, Colombia, Indonesia, Israel, Malaysia, Mexico, Nepal, Nigeria, Pakistan, Peru, Philippines, Romania, Russia, Sri Lanka, and Taiwan! 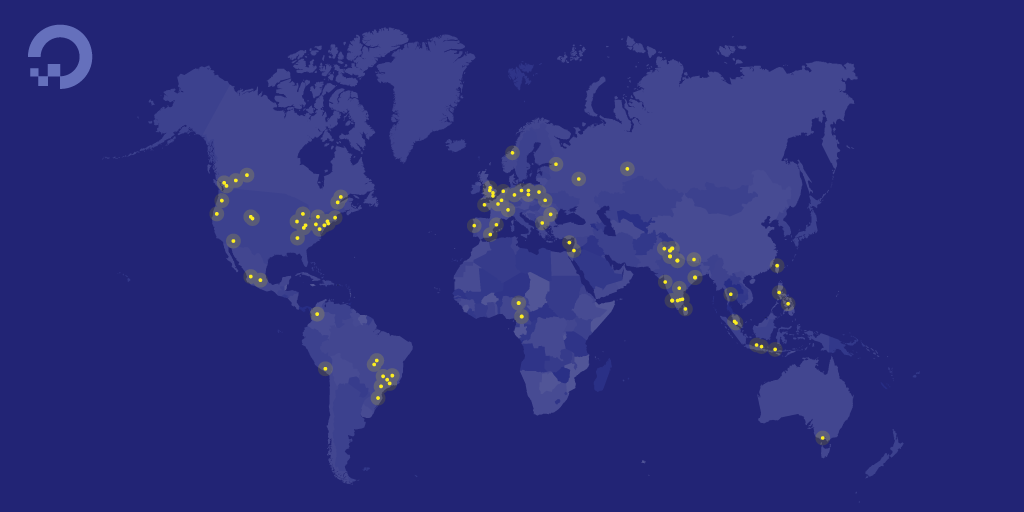 Thank you to our friends at GitHub for embarking on yet another Hacktoberfest with us. And thank you to the countless folks on social media and open source communities around the world who encouraged even more people to participate!

If you finished your 4 pull requests, you should’ve received an email about your T-shirt. Still have questions? Reach out to us at hacktoberfest@digitalocean.com.

What Hacktoberfest stories do you want to share? Tell us in the comments below.

The last shipment of Hacktoberfest 2017 T-shirts has gone out. We experienced some issues with shipping this year, and we're sorry if you were waiting for a shirt and haven't received one. However, we're making changes to improve the shipping process in 2018. Thank you for your understanding.