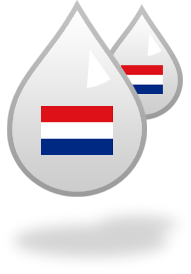 Shared Private Networking will allow users in that datacenter to set up features such as database replication, file storage, and host-to-host communication across a private network. Traffic sent across the private network does not count towards the account's bandwidth costs.

Users can enable private networking when creating their new droplets in AMS2 by selecting the Private Networking checkbox from the creation screen, or by turning it on after an AMS2 droplet has been created in the settings tab of the control panel.

DigitalOcean will continue to invest heavily in their infrastructure as more datacenters are added throughout the world. The company is currently exploring further expansion in locations such as the UK, sharpening their focus on adding more capacity throughout Europe. Upcoming features DigitalOcean users can look forward to include graphs to chart private networking usage, as well as the rolling out IPV6 for a more secure and robust protocol.