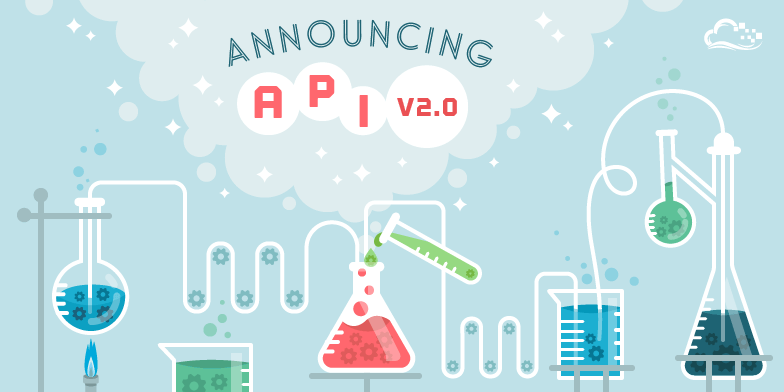 For the past couple of weeks, we've been testing a new version of the DigitalOcean API. We're now excited to invite you to try out our public beta! We've rewritten the newest version of our API from the ground up, and we're looking for feedback from our community as to what features you'd like to see and how current ones can be made better.

While version 1 of our API is still available for use, the new and improved version 2 of our API will allow you to manage a wider variety of DigitalOcean actions in a RESTful way. The endpoints are intuitive and powerful, helping you to easily make calls to retrieve information or to execute actions.

We've worked on making the new API as streamlined and easy to use as possible. Some new added features include:

We're excited to hear what you have to say as we continue to refine the direction of v2. You can find the complete documentation on the DigitalOcean developers portal. Let us know what you think on our API v2 Github page.

You can also jump right into the conversations happening in our community by checking out this easy Getting Started Guide and a list of API v2 libraries.