Here's A Round-Up of 2018 Community Tutorials 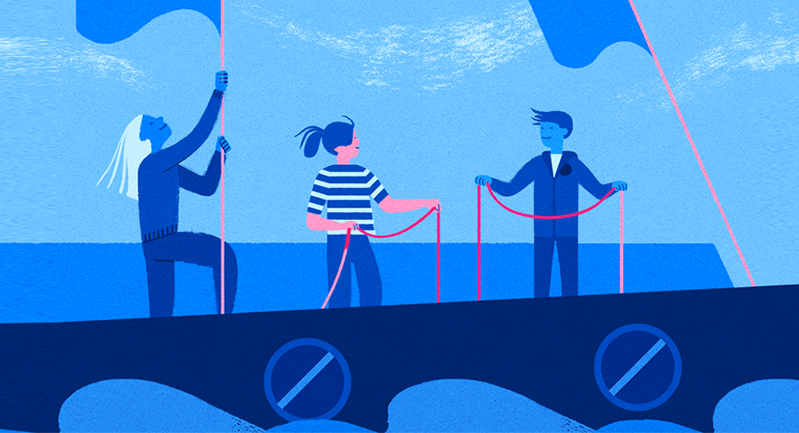 2018 has been an exciting year for us on the DigitalOcean Community team as we surpassed over 2,000 tutorials in our repository in September!

We continue to work with community authors to publish tutorials that serve developers. In February of this year we launched our Write for DOnations program, which not only adds to our Community knowledge base, but also gives back through making a donation to tech-focused nonprofits. If you are thinking about sharing your knowledge with the developer community, consider applying to this program so you can begin working with Community Editors who will offer you mentorship as you write your tutorial.

This year, we also released new learning resources. DigitalOcean Blueprints offer automated multi-server infrastructure setups to support you as you scale. Our first Community white paper, Running Cloud Native Applications on DigitalOcean Kubernetes, provides guidance for you and your team as you get up and running with Kubernetes.

Additionally, we have begun to offer tutorials to help you with automating your server setups, and have worked to keep tutorials up-to-date through maintenance, with pushes for both the Ubuntu 18.04 and Debian 9 updates.

We selected a few tutorials below that showcase some of the breadth and depth that we and our community wrote about this year: from building neural networks to architecting applications for Kubernetes.